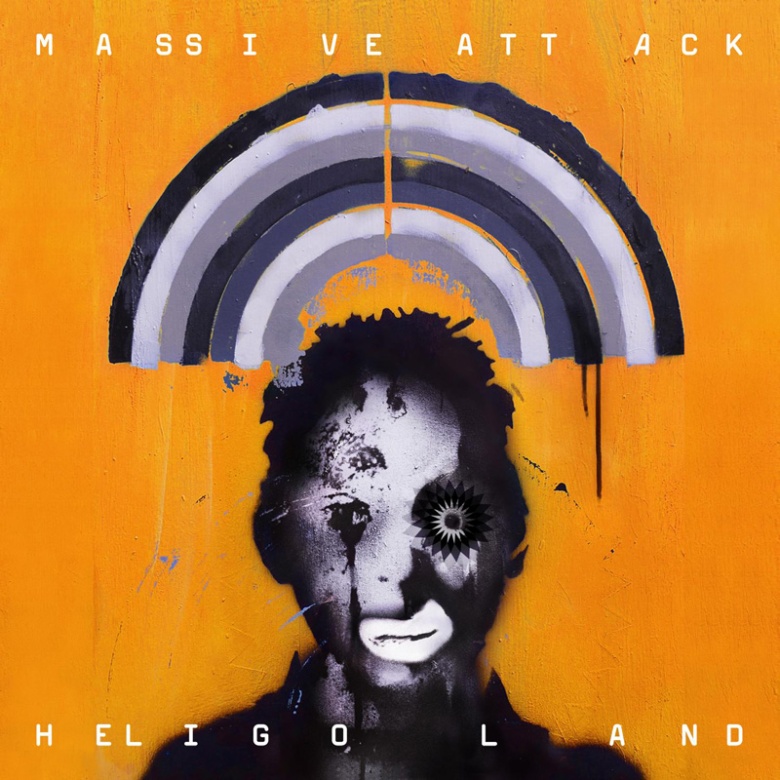 Though it might sometimes appear that way, The Music and Myth is not only about jazz, world music and whatever new record John Zorn puts out. I write predominantly about the aforementioned genres and projects because I feel the most comfortable in that territory, but I listen to a lot of new music every week in a wide variety of styles. Most of these binges are during my 8-to-10 hour long writing sessions as I work on my science fiction novels (which you should absolutely check out if you’re into character-driven, philosophy-prone action and adventure SF in the vein of Frank Herbert).

Anyway, sometimes, I stumble across a record, a concert or a song that will haunt me for weeks, often months and – in some cases – can even shape (or re-shape) the creative direction of my stories. For my first book, Mindguard, that record was Sofia Rei’s De Tierra y Oro and for The Vintages it was John Zorn’s 2013 Warsaw concert with The Song Project. Most recently, as I’ve been working on my third book, Ayers, I kept coming back to one particular album which made me gain a new appreciation for its creators: Massive Attacks’ 2010 release, Heligoland.

At this point I have to admit that I don’t have much experience with Massive Attack, or any form of electronic music in particular. Of course, I know who they are and I’ve heard some of their most iconic tunes, though not always conscious of the fact that I was listening to the Bristol trip-hop icons. This is something I thought about a lot as I read some of the feedback the record garnered over time and discovered that most people did not seem to enjoy it as much as I did. Reviews abound with comparisons to their earlier work and journalists continuously lament how the band has lost this-or-that perceived quality (depending on the reviewer’s personal inclinations) that used to make their music great. This is the first Massive Attack record I’ve listened to coherently and I can personally tell you I’ve enjoyed the hell out of it, so much so that it still feels fresh after more than five months. I needed no more than three seconds to know this record would follow me around for a long time.

“Pray for Rain” is the best opening track I’ve heard since Gregory Porter’s “No Love Dying” (and before that Patricia Barber’s “Code Cool”). I was already in love with its awesome baseline even before I realized, “Holy shit, this is Tunde Adebimpe from TV on the Radio on vocals.”

I’ve loved Adebimpe’s style since hearing “DLZ” in an iconic moment of the tv show, Breaking Bad (quick note: if you haven’t watched Breaking Bad – do it! Aside from the fact that it’s one of the most well-written shows of all time it benefits from a stellar soundtrack that includes everything from Badfinger to Gnarls Barkley, from Los Cuates de Sinaloa to Wolfgang Amadeus fucking Mozart).

“Pray for Rain” is driven by Adembimpe’s powerful delivery to the extent that it feels more like a TV on the Radio tune in Massive Attack’s clothing, which doesn’t bother me, though it might bother others. Like any excellent opening track, it sets the tone for the rest of the record, which relies heavily on the contribution of its guest vocalists (sometimes to a fault according to some critics, though I personally consider the guest appearances beautifully conducted). And what about the aforementioned “tone”? It can be simply (and somewhat jokingly) described as: gloom and doom.

Heligoland is definitely a somber, almost morose work whose most intense moments come as a result of the dark, often outright disturbing lyrics.

To be clear, this isn’t everyone’s cup of tea. But as a person who enjoys a touch of darkness in his music (from the grotesque characters populating Tom Waist records, to the self-destructive and often borderline suicidal energy of Florence Welch and the moribund regret ubiquitous in Johnny Cash’s American series) I can state that Massive Attack definitely understand the subtleties of conveying despair. This grasp of darkness and hopelessness is exemplified to perfection in “Pray for Rain”.

Dull residue of what once was

A shattered cloud of swirling doves

And their eyes change

As they learn to see through flames

And their necks crane

As they turn to pray for rain

From the apocalyptic anxiety of the opener to the psychotropic bubblegum plasticity of “Babel” (with Martina Topley-Bird on vocals) and the neurotic, techno-gospel of “Spitting the Atom”, the band essentially conveys various different nuances within the same spectrum of darkness. As opposed to many reviewers, I don’t see this as static or listless, but rather careful study of the record’s main theme.

This so-called study reaches its apex in the powerful “Splitting the Atom” where the deep mutters and ghostly lyrics of Daddy G and 3D contrast with the rapturous crooning of reggae legend Horace Andy to produce, in my opinion, the highlight of the record (alongside “Pray for Rain”).

It’s getting colder outside

They shadow box and they

No hope without dope

“Girl I love You” retains Horace Andy, whose angelic voice evokes the melancholic quality of a bitter, distant memory. The deep, metallic baseline and dissonant horns get more and more forceful, finally breaking down into utter sonic chaos, before the record swiftly shifts gears with the hypnagogic “Psyche”, where Martina Topley-Bird’s cyberspace delivery compliments the evocative lyrics.

Conjure me as a child

Slipping down a webside

Stretch up I cannot reach him

Jumping up they drag him from the water

Rip the cage out of your chest

Let the chaos rule the rest

Unfortunately, “Flat of the Blade” is a creative step backwards. In spite of Guy Garvey’s faultless vocals, the song’s atmosphere seems forced and flat. The dynamic recovers – if only for an instant – with “Paradise Circus”, spearheaded by the hushed, sensuous melancholy of Hope Sandoval’s near-perfect delivery (Oh well, the devil makes us sin/ But we like it when we’re spinning in his grip) over catchy claps and a resounding bassline. The song, another one of the record’s best, slowly builds up to a dramatic ending, but its energy is lost on the follow-up, the rather bland and overtly conspicuous “Rush Minute”.

The ending restores some of the record’s initial intensity, partly with “Saturday Come Slow” – a grungy lament by Damon Albarn of Blur and Gorillaz fame – but mostly with the exceptional “Atlas Air”, a fitting equivalent to the powerful opener.

I know the drill

Got cells to burn

And time is still

In the sunset make glowing threats

With these words, the band closes a record that is captivatingly sophisticated, if perhaps excessively prone to introversion. With its mastery of tone and contrast, its haunting musical themes and some outstanding contributions by guest musicians, Heligoland transcends the limitations of its genre and demonstrates the band’s profound talent in the art of darkness and despair.